Today, people are reacting to the news that Russia dropped a massive bomb on a theater in Mariupol. The theater was sheltering civilians in the city besieged by Russian forces. After the bombing, a US satellite provider showed that before the tragedy, there were signs on the ground that warned in Russian to pilots that children were in the theater and not to bomb it. We now know this bombing was an intentional terror attack by Russia. During the Syrian civil war, Russia often targeted civilian infrastructure with airstrikes to terrify them into submission. However, Russia denies that the theater was a target for their pilots and instead claims that Nazis dropped a bomb on it.

This horrific tragedy reminds me of a hostage crisis in Moscow twenty years ago and how the Russian government decided that it was necessary to kill a number of the hostages, along with the terrorists, to resolve the situation. Forty Chechen terrorists took 850 hostages at the Dubrovka Theater in Moscow. The Chechens, angry at Russia for destroying their homeland, wanted to bring the war back to Moscow. They also wanted Chechnya to become independent and for Russian troops to withdraw.

How did Russian authorities, under the control of Vladimir Putin, respond to this crisis? First, he had the Spetsnaz (Russian special forces) pump a chemical agent into the ventilation system of the building, and then they stormed it. As a result, one hundred and seventy-one hostages died, along with 40 of the Chechen terrorists. In addition, seven hundred hostages had to deal with chronic health problems for the rest of their lives due to the effects of the poison gas.

So I think there might be a good reason why NATO is still around. And the devastation that Russia left behind in Chechnya was not because NATO “forced” them to do it. Also, at the end of the last century, Russia supported Yugoslavian President Slobodan Milošević in his genocides against the Muslim populations of Bosnia and Kosovo. 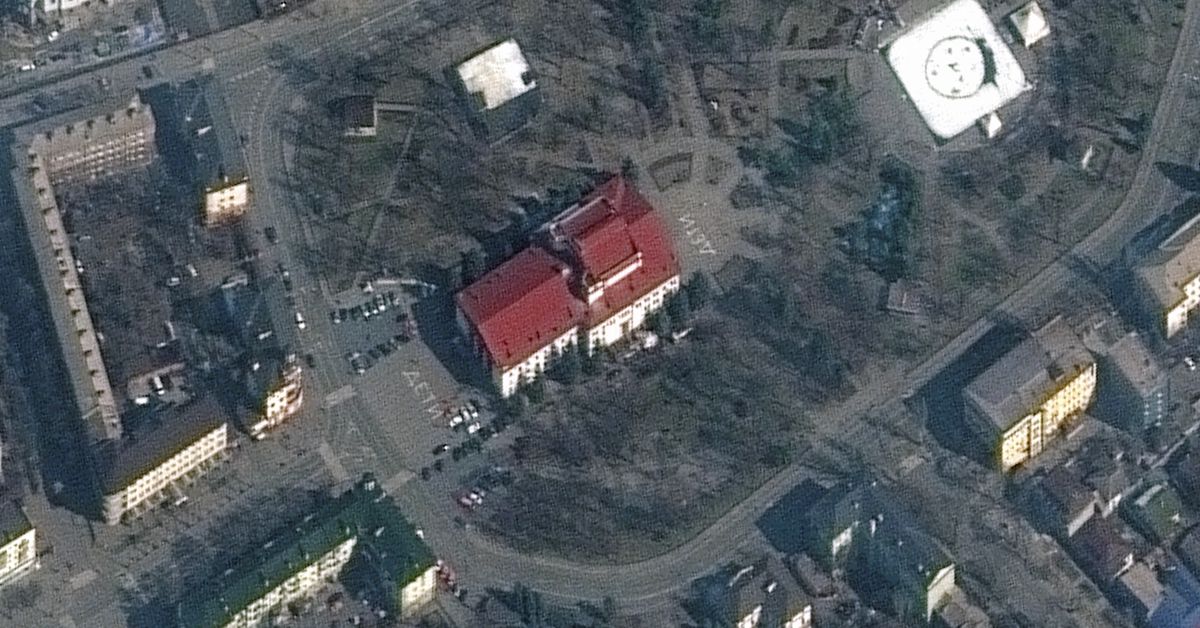